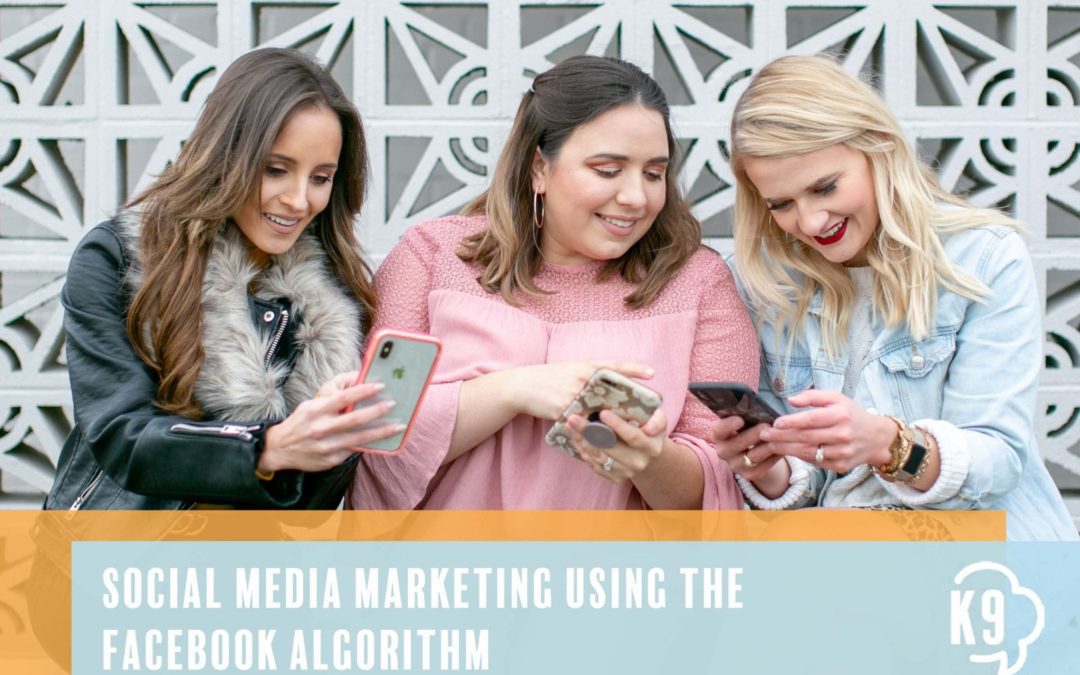 As your local social media marketing agency, it is our duty to stay up-to-date on the ins and outs of the most popular social media platforms. Social media marketing is an ever-growing industry that allows businesses to express the values, culture, and brand identity that truly sets them apart from the competition. Here in Lafayette, LA, it is of the utmost importance to differentiate yourself from the competition—just think about how many pizza restaurants or women’s clothing stores there are just in our city alone. For this reason, it is critical to maintain a digital presence and increase your content marketing. Branching off of social media marketing is content marketing, which focuses on creating valuable or relevant content aimed at a certain audience. But have you ever posted content on your Facebook page that seemed like a good idea, yet it didn’t generate as much engagement, or reach as many people as you thought it would? Lafayette marketing agencies and marketing teams across the globe will agree that getting content seen organically has become harder due to consumer interests, overall content significance, and one of the most important factors: the Facebook algorithm.

An algorithm is defined as a set of rules to be followed in order to complete a task. Think of an algorithm as a recipe—it has certain ingredients and directions to follow in order to produce the perfect meal. So when it comes to Facebook’s algorithm, it is basically a culmination of deciding factors that determines which posts will be shown to certain people. Upon Facebook’s birth in 2004, which ultimately changed the way businesses communicate with their customers, the engineers behind the highly successful platform had to come up with methods to keep the user-base happy. This included implementing and consistently altering Facebook’s algorithm to prioritize content based on what would keep users coming back daily. In 2015, for example, Facebook decided to down-rank pages that posted content that was eerily similar to that of an ad. Although Facebook is a massive tool for advertising, people don’t log on to Facebook just for the advertisements. Additionally, in 2016, Facebook prioritized Live videos in the algorithm, as they garnered 3x as many views compared to regular videos.

Although it changes year-by-year, the Facebook algorithm has one primary goal: to rank posts based on how likely a user will enjoy them. Take into consideration your favorite Facebook Page; perhaps it’s a restaurant that you constantly engage with. Based on a multitude of ranking signals and factors, the algorithm analyzes your admiration for this restaurant and will consistently prioritize that restaurant’s content on your newsfeed. Since you already engage with the restaurant regularly, Facebook is more likely to show posts as soon as they’re published. Even if you don’t specifically engage or interact with a certain page, the algorithm will take the length of time that you spend on a post and factor it into future prioritization. For example, if you read comments on local news pages, yet rarely or never comment yourself, Facebook is still taking into consideration the clicks, scrolls, and time that you’re spending on that particular post.

Working with the Algorithm

As mentioned earlier, Facebook’s algorithm is still not done evolving and will probably never stop changing. There are many factors that can aid in your desire to rank higher on your follower’s newsfeeds. Social media marketers have researched Facebook’s algorithm in order to find ways to work with it. Some components include posting when you believe your target audience is online as well as posting high-quality video content that urges viewers to stay on your post. As a business, post content that is engaging, or content that will urge people to tag their friends and start conversations. Be creative in your journey to work with the algorithm.

Facebook isn’t the only platform skilled in creating machine-learning capabilities to promote content. Keep in mind that these social media platforms have two primary goals: to keep you on that platform and to earn a profit while doing so. Each algorithm is designed to ensure that your experience on the platform is tailor-made for you. Instagram (owned by Facebook) has its own set of algorithm rules, including the same notion of prioritizing what it thinks you will care about the most. On par with Facebook, Instagram videos are winning algorithm magnets as they urge people to stay on a post longer than a generic photo. LinkedIn’s algorithm carries the same principles as Facebook, but it cares more about profile optimization. For this reason, ensure that you profile is complete with all of the basics including a photo, education, experience, and interests. Twitter is a completely different story as it gives users the option to see content according to how recent it was posted. However, users can implement Twitter’s algorithm with the “Top Tweets” setting, which pushes prioritization based on relevance, recency, engagement, and even factors such as your location.

The takeaway is that every social media platform has an algorithm that bases what you see on how likely you are to be interested in that content. There are multiple other factors that the algorithm takes into consideration, so be sure to stay up-to-date on any changes within the algorithm and ensure that you’re pushing relevant and engaging content that is on par with your brand.